No Facebook to communicate with supporters. No outside e-mail log-ins. No instant messaging. (…)”It is kind of like going from an Xbox to an Atari,” Obama spokesman Bill Burton said of his new digs. (…)The team members, accustomed to working on Macintoshes, found computers outfitted with six-year-old versions of Microsoft software. (…)In addition to having their own cellphones, they set up Gmail accounts, with approval from the White House counsel, so they could send information in more than one way. (Sursa: The Washington Post) 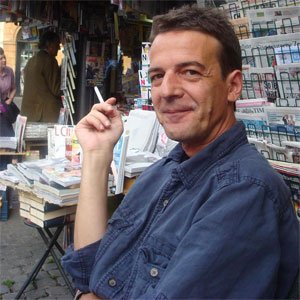